Environmental Tip: Turn Off the Lights

One way to help out the environment is by turning off the lights when you’re not using them. That means when you leave a room, flip off the light switch.

I had always heard this piece of advice, but never knew the story behind why turning off the lights is good for the environment. Recently, however, I decided to do some research. I had just visited the Gibbes Museum of Art in Charleston, South Carolina and seen a photography exhibit by J Henry Fair.

Christine Laubenstein in front of the Gibbes Museum of Art

The exhibit comprised colorful aerial photos Fair had taken of industrial sites polluting the environment. The photos are beautiful and scary at the same time; they’re supposed to prompt people to change their behaviors.

One of the exhibit’s plaques encouraged people to turn off the lights when they’re not using them. According to the plaque, that saves the fish by reducing the level of mercury in the water.

According to the U.S. Environmental Protection Agency, mercury can result in numerous health problems, including:

Luckily, in 2009 the Environmental Protection Agency settled a lawsuit to finalize a Maximum Achievable Control Technology (MACT) standard for coal- and oil-fired power plants by November 2011. According to the Natural Resources Defense Council, the new standards will aid efforts to clean up mercury emissions from about 1,100 coal-fired boilers at more than 460 electric power plants.

However, the new standards still allow some level of mercury emission. Plus, it’s not guaranteed all companies will follow the standards. That means individual behavior still has an impact on mercury production. By turning off the lights, you can reduce your electricity use; this results in less coal burning and reduced mercury emissions.

Here are a few other ways you can use less electricity: 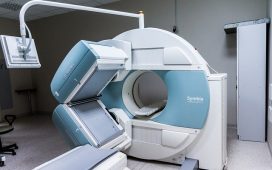 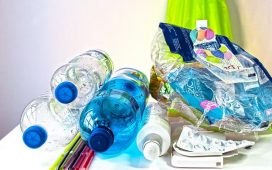 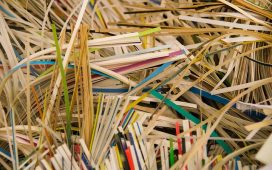 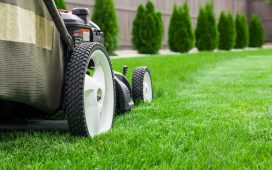 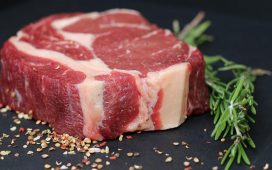 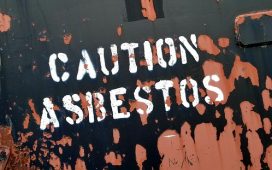 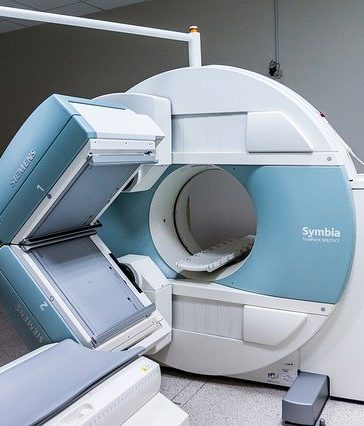