“Starting today, we must pick ourselves up, dust ourselves off, and begin again the work of remaking America. For everywhere we look, there is work to be done. The state of our economy calls for action, bold and swift, and we will act — not only to create new jobs, but to lay a new foundation for growth. […] We will harness the sun and the wind and the soil to fuel our cars and run our factories. […] All this we can do. All this we will do. – President Barack Obama, Inaugural Address

With these words, President Obama ushered in the age of going green into mainstream America. While this has been a topic of much interest for many years, President Obama has made it a focus of his presidency, offering tax incentives for going green. Some of these have been criticized, but it is my opinion that these credits will not only encourage home and vehicle owners to go green — which will benefit the environment as a whole — but they will provide needed economic stimulation, both to consumers and tax payers, but also to the various industries (car, housing, etc.) that are making an effort to provide products that are environmentally-responsible.

According to the IRS, homeowners will have six energy-related tax credits, which were created or expanded by the American Recovery and Reinvestment Act of 2009:

For those who aren’t “green savvy”, this may seem a little confusing, and even daunting at times. However, what it all boils down to is that, if you take the time and consideration to be environmentally- conscious and –responsible, you will reap the benefits when tax season rolls around, big time.

Take, for example, Stephen and Elaine Levine of Somerset, New Jersey. When they filed their 2010 tax return earlier this year, they received a $15,000 tax credit for converting their home to solar power. When you consider that their investment totaled $50,000, they estimate that their investment will be paid off in five years. After figuring that he would save approximately $1,600 a year in electricity bills, Mr. Levine stated, “All I was doing was trying to do something that was green. But it turns out it’s a pretty good investment.”

If you have ever entertained thoughts of converting your home to solar power, converting your vehicle to being an electric one, or investing in energy-efficient heating and air conditioning systems, it would seem that now is the optimal time to do it. Get on the phone to your local installer, work out a deal, and make it happen!

Danielle Rhodes, who blogs on behalf of Sears and other prestigious brands, enjoys spending her time keeping up with the latest innovations in home appliances. 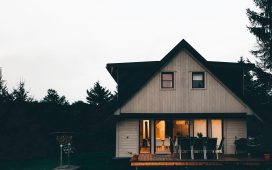 How To Choose An Eco-friendly Garage Door? 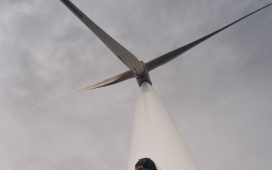 Ultimate Guide To Choosing The Right Renewable Energy For Your Home 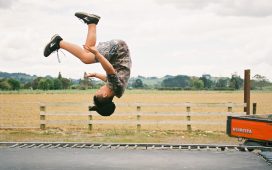 Is Rebounding Bad For Your Back? 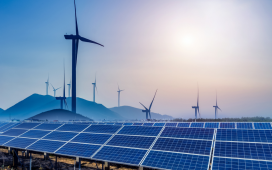 Could Sweden Be The World’s First Clean Energy Powered Nation? 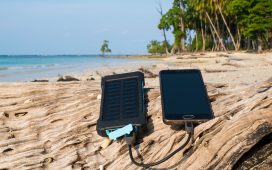 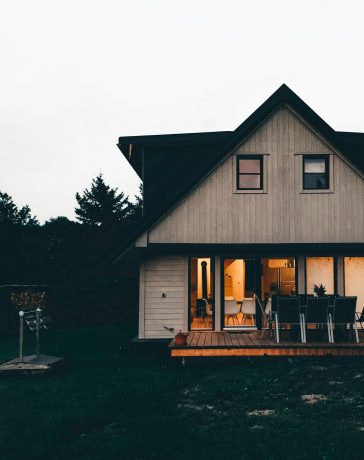 How To Choose An Eco-friendly Garage Door?

Ultimate Guide To Choosing The Right Renewable Energy For Your Home

How To Build An Indoor Putting Green

What Is Kayak Tracking