Although these horse breeds are currently endangered, we still have hope that they will make a full recovery as time goes on.

You can visit TVG if you want to learn more about endangered horse breeds and how you can help in conserving them by spreading awareness and giving personal donations.

Although it can seem improbable, there are a lot of horse breeds which are currently on the path to extinction. It is up to us to spread awareness to help them remain safe and to conserve them. Hopefully, the information mentioned in this article will have helped you.

Is It Possible to Build a Sustainable and Successful Logistics Business? 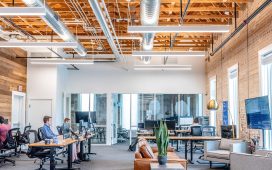 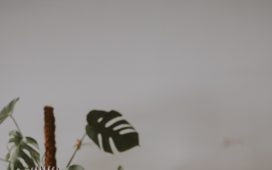 How to (Properly) Setup a Canister Filter in an Aquarium? Step by Step Guide

Dangerous Products: How To Know If There Is Asbestos In Talcum Powder

Why Good Home Security Companies are Hard to Come By