How Can Airports Build A Greener Way?

Flying is bad for the planet. For the American population, flying might even represent a large portion of an individual footprint – in a country so large that you need to fly from a state to another. Flying nonstop can dramatically change your carbon footprint, as taking off and landing off only account for 25% of airplane emission. However, it would be foolish to assume that improving planes to consume less fuel during a flight – or no fuel at all – is the only way airports can manage their impact on the environment. The world’s busiest airports welcome between 70 and 104 million passengers in a year. It’s impossible not to consider the sole implications that such a crowd can have. Indeed, while there is no denying that aircraft need to be permanently improved and re-engineered in the near future to reduce their footprint, there is still a lot an airport can do to tackle the environmental ramifications of its activities.

Think about it. 104 million passengers in a year. On top of which, you need to add planes, shops, and facilities as well as airport staff. The bottom line is that airports do consume a humongous amount of energy. While they’ve tried to develop a more energy efficient way, it’s fair to say that electricity remains an airport’s primary source of carbon emission. Recognizing the importance of reducing the consumption of electricity, Cochin International Airport in India has decided to generate its own power. Using a 45-acre solar plant, the airport is fully solar-powered, which ultimately makes it by far one of the greenest airports in the world. Admittedly, not every airport can rely on alternative sources of energy, but energy-efficient units can also make a significant difference, such as using an aviation ground power unit to maintain the electrical systems of parked aircraft . Similarly, using LED lights inside can reduce consumption without losing on quality.

Help travelers get rid of their garbage

What do 104 million travelers do in an airport? They eat. They drink. They shop. All these before their next flight, or as they wait for their luggage which should have a TSA lock.

Consequently, they produce garbage through plastic packaging, metal tins, or even unwanted food. Educating your passengers to recycling principles might not seem like a priority at first, but it can affect the overall waste management process. Helping people to understand how to sort out their garbage on site ensures low cost and effective recycling.

Look out for green alternatives

Should airports be embracing environmentally-friendly suppliers at different levels of the facility management? The answer is yes, without hesitation. Considering the size and volume in terms of supplies, a green choice has the potential to make a significant and visible improvement for the planet. Switching something as banal as the typical low-cost toilet roll for an ethical alternative, can not only reduce waste but also help make the world a better place. Similarly, offering organic and eco-friendly food options on site can actively encourage passengers to become more mindful about the planet.

Airports are busy environments that have the potential to drain and stain the natural resources of the planet. But there is a green way that can be developed gradually to reduce the overall environmental footprint. 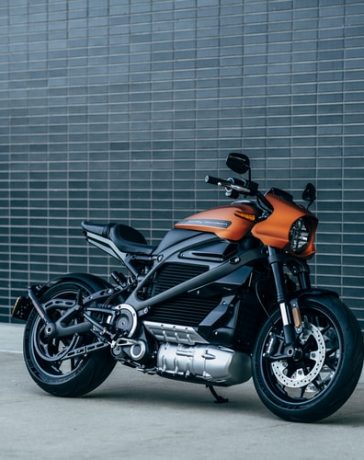