History of Yoga in the West 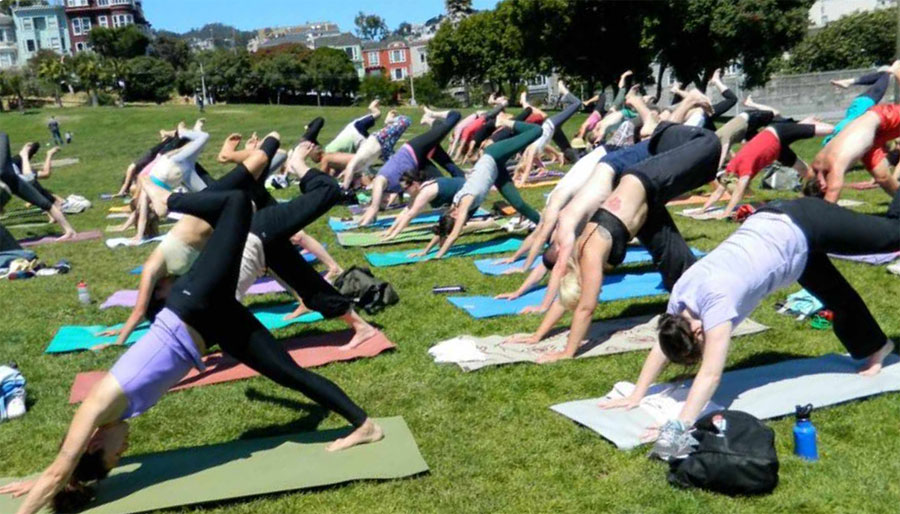 Yoga is an act of stimulating your mind and body to attain a state of relaxation by referring to several spiritual and physical principles. With the help of various postures and meditation, one can acquire the balanced state procuring yoga. Yoga was initiated as an art of discipline by the gurus, in India. Later, people found the roots of yoga growing in the western culture and soon in the parts of their daily routine as an exercising ritual for a healthy lifestyle.

Yoga is known to be beneficial for maintaining a healthy posture, be it of the mind or our work-stained bodies. It is an effective ordeal to develop flexibility and to increase the physical strength of our bodies. But, have you ever pondered upon the fact that how this incredulous structure of discipline and practices came all the way from India into the daily lives of individuals? How has it produced an empowering magnetic effect on the westerners? And why these queer practices have become so popular accompanied by its proliferation?

Yoga was introduced into the west as an outcome of an eloquent inclination towards the Indian culture and its cryptic writings in the nineteenth century. One way was through high quality yet affordable creole translation done over the years. The pioneer in bringing the conflation of exercises with the steadiness of the mind into the western civilization—is Swami Vivekananda. He professed a famous declaration in the parliament of religions at Chicago in 1893 where he proposed the concept of the world’s various faiths being the branch of one eternal religion. The day on which he declared this speech, 11th of September, has now come to known as the “World Brotherhood Day” in terms of his reference to Americans as ‘sisters and brothers of America. He embraced the values of unison in America, and as a result, the whole audience and the majority of the western population found themselves admitting their love for this man from Asia.

As a mere curiosity to indulge in the spiritual concepts of India, the westerners soon found themselves embracing the practices of yoga preached by the man in the red robes and yellow turban, coming from a distant state. Swami Vivekananda laid the foundation of these spiritual teachings and found yoga to be an aiding tool in his efforts to introduce Americans to the Indian instructions for his followers had gained considerably and were explicit in their means to acquire yoga as part of their routines.

In 1895, Swami Vivekananda established a vendetta society which remains to be an intellectual place in New York where the principles and teachings of Sri Ramakrishna – the guru of Swami Vivekananda and a notable saint of Hinduism- are taught and preached to the followers to date. Vivekananda was warmly welcomed after he deprived his followers of the sense of disunity concerning his yoga teachings. He describes yoga as an act which is not confined for the people following Hindu culture but a principle which can be used to unify on the platform of harmony and tranquil. As the years followed with Swami Vivekananda’s teachings to the intrigued Americans, India found the years to be remembered as the ‘Yoga renaissance’ because of the rather extensive influence imparted by the guru himself in the western civilization.

In 1924, United States to the matter in their own hands and introduced an eloquent quota system according to which the immigration between the two states was made rather accessible and easy for the reciprocation of the spiritual teachings of Hinduism. Richard Hittleman was another successful figure in aiding to the popular transition of Yoga. He studied the necessary principles and came to America to establish the basic principles of yoga, focusing on the tangible aspect and its deliverance of beneficiary to mankind. Due to his efforts, television became fond of the queer practices and formed an alliance to demonstrate its affirmative progression.

Theos Bernard, another explorer in the efforts to bring the culture of India into America, posed his studied teachings to his people in 1947 after a visit to India. He even published a book describing his experience and the practices unveiled for the ones in curiosity known as Hatha Yoga: The Report of a Personal Experience. Swami Vishnu-devananda, a follower of the Swami Sivananda, preached the teachings through his book, The Complete Illustrated Book of Yoga which proved to be a milestone in the eyes of the followers. He even established several schools where the forms of yoga and meditation were practiced.

The late 60’s and 70’s brought a rather modern aspect of the yoga practices. It revolved around the physical aim to establish a source of a healthy and stress-free mind which soon became popular amongst the states because of the tranquil need in this material world.

Many followers were inclined to gain as much experience and information in the field and with the heavy influence of technology, information regarding its aspects barricaded the minds of individuals and gradually progressed into countries. As a result, media found itself involved with the various postures and its claim in the provision of eradicating stress. They were a major contributor to the wildfire that yoga had caused.

The world we live in today, has been consumed by the efforts to stay young and healthy. Yoga has proved to be an immensely contributing factor to that notion and still remains a dire need for people looking for a sane environment in their hectic routine. 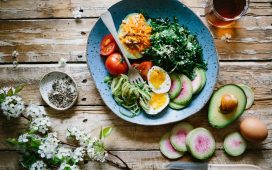 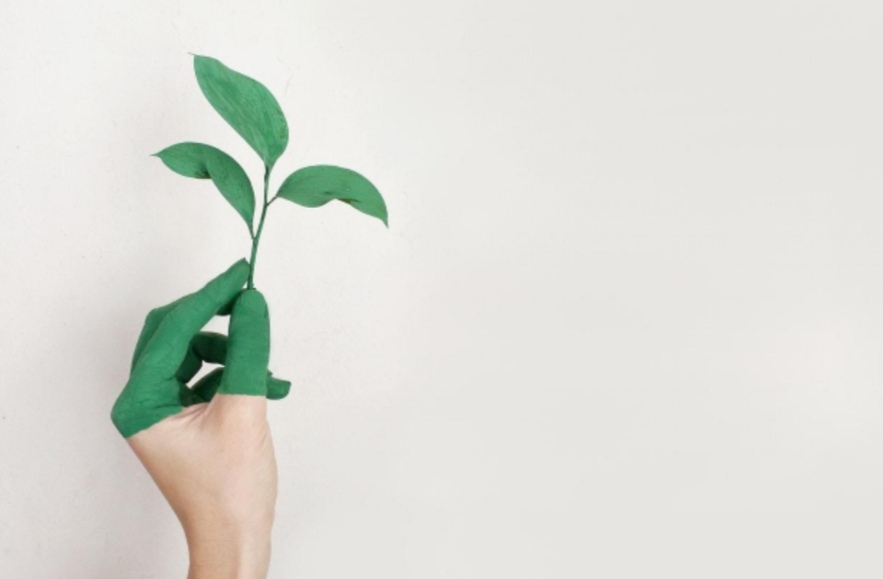 5 Exceptional Eco-Friendly Habits: From What You Eat to How You Sleep

How can kefir help my health? ﻿ 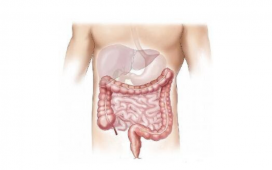 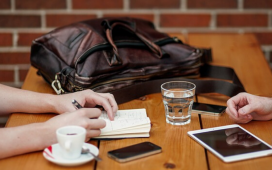 4 Healthy Habits That Will Change Your Life 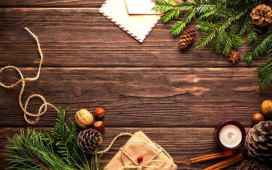 Celebrating a Holiday The Eco-Friendly Way

How Much Do Windows and Doors Cost?

Glass high rises: an extraordinary ecological indiscretion that could have been kept away from