LED Lighting – you will have read all about it, but remain sceptical or a little wary.

Don’t worry, many people are, so to help what’s known as The Big Switch, LED Light Guides have put together this big infographic with some LED lighting facts you might want to consider:

The Benefits to You – the User:

You can use LED lights anywhere in the home – they are great as lighting in kitchens for example, where they can be fitted beneath or above cupboards for added light – and you can also get them in a wide range of different colors.

Yet, it’s not just the user that benefits, it’s could have a huge benefit on our planet if everyone was to join in and switch to LED lighting.

The Benefits to the World at Large:

These are just a few of the facts covered in this infographic which make it clear just how LED lights are indeed the future of lighting, today.

Why not take a look and learn how you can save money, and help the environment by doing so.

How well can you save water for the garden? 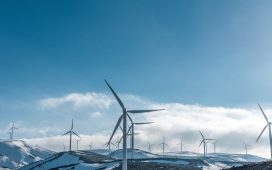 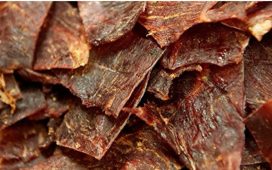 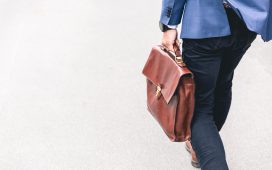 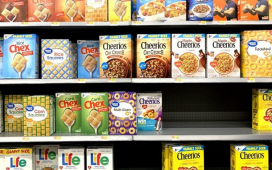 Simple Lifestyle Changes that Can Help Save the Environment 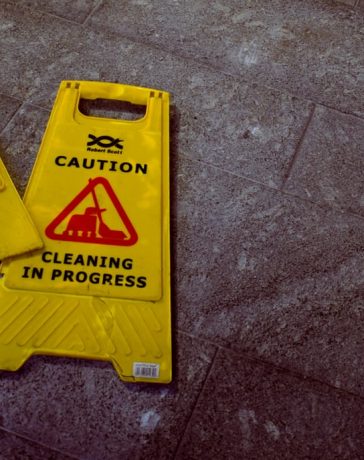 How to Grow a Cleaning Service Business? How to Find Potential Clients ﻿

How much does a 20 yard dumpster cost?

How well can you save water for the garden?