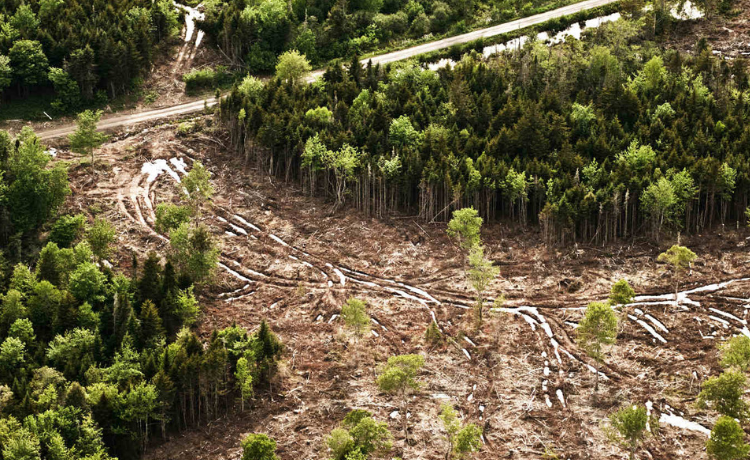 Trees are an important part of the ecosystem. They provide us with oxygen, filter the air, and support wildlife. Forests cool the earth and are considered as a natural defense against climate change since they absorb large amounts of carbon dioxide. In fact, they absorb a whopping third of all carbon dioxide produced by fossil fuel consumption.

Apart from their big role in the fight against climate change, they also have ecological value. Occupying close to 30% of Earth’s land, they prevent erosion and flooding, control the Earth’s temperature, and harbor a range of biodiversity – most of which have not been studied or discovered yet.

However, deforestation and forest degradation has become such a big problem that if left undealt with, could spell the demise of humankind. According to UN Environment, we lose more than 10 million hectares of forestland every year due to mismanagement, housing and urbanization, agriculture, and illegal activities.

This poses severe consequences for life on earth.

Although much of the drivers of deforestation are caused by human activity, many are also a result of nature. Wildfires, hurricanes, and floods are a few examples. That being said, majority of deforestation figures can be attributed to humans and their actions.

Even forest fires can be caused by humans. For example, in the Philippines, a local practice called Kaingin has caused fires in the country’s mountainous regions.

Several human activities have contributed to the loss of our forests. The primary reason for deforestation is the conversion of forests for housing and urbanization or agricultural purposes.

Forests have been cut down to make way for more residential areas and farming spaces. The increasing population of our planet has pushed us to clear up more spaces. According to the National Geographic, at least 50% of deforestation can be attributed to farming, agricultural production, and mining. In some countries, the blame for deforestation is put specifically on the production of palm oil. Many forests in Asia have been cut down in lieu of palm oil plantations.

Logging, illegal or no, have also contributed to the further decline of our forest areas. Billions of trees are cut down annually to supply commercial possibilities. Yearly, this process constitutes 15% of the greenhouse gas emissions.

Risk to Humans and the Environment

Deforestation is an important issue. The damage the loss of forests can do to biodiversity is immense and severe. There are also various implications on human health that should be considered.

Cutting trees reduces our planet’s ability to combat climate change at same time that it contributes to the emission of greenhouse gases. With deforestation, we lose trees that can absorb carbon dioxide. In the same breath, we release all the carbon they harbor once cut down. Environmentally, the loss of trees has led to less fertile land and an increase in erosion cases. It has made drought even more of a problem.

Perhaps the most obvious and immediate effect of deforestation is on the environment. However, these effects can trickle into human health later on. The Yale School of Forestry and Environmental Studies says deforestation has made it easier for life-threatening diseases, such as malaria and dengue, to spread. A growing body of research has documented deforestation as a precursor to an infectious disease outbreak. For instance, in Borneo, a rise in malaria cases was observed after the area underwent deforestation. The particular strain used to affect animals who inhabited the forest which was just cut down.

The World Wildlife Fund links human health to that of the planet’s, emphasizing how it is destroying potential medicinal discoveries. It notes that deforestation destroys potentially useful plant species even before they are discovered or studied further. This removes the chance of them being part of plant-based pharmaceutics.

The detrimental effects of deforestation is not limited to the environment and humans. Economically, loss or damage to our forests can also affect livelihood. There are many communities who depend on the forest for food and other supplies for their daily lives. If you take forests away, you also take their livelihoods away.

Threats to other living beings

The sheer amount of animal biodiversity deforestation can affect is unimaginable. Majority (70%) of the world’s plant and animal species live in forests. If we continue cutting down our forests, we also continue to destroy their habitats – many of whom cannot survive in other environments, effectively triggering their extinction. In truth, destruction of habitat is the primary cause of species going extinct.

There is a misconception that deforestation has no direct impact on reptile species. This assumption is wrong and should be cleared up. Reptiles are sensitive to changes in their environment. In fact, deforestation has caused mass extinction of reptiles in Haiti. Frogs, in particular, are vulnerable to all kinds of toxins, bacteria, and viruses.

It’s not just their extinction that we should be concerned of. Many species of snakes live in the forest. Some of them are venomous. When we destroy forests, these snakes just transfer to a different location. Sometimes, they stay. What if a particular forest was destroyed to make way for more housing? This just puts humans at risk.

Deforestation might seem insignificant from where you’re standing. It may be too broad a topic to appreciate. But it has serious implications on the life that you live. The ecological importance of forests coupled with the implications of their loss are important issues that we should all be having conversations about.

Clearing up misconceptions and letting people know why maintaining our forests might be a small thing but it is part of the fight against climate change. Awareness is always the first step to action. The responsibility to educate people falls onto each one of us. 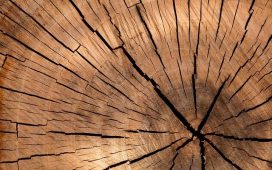 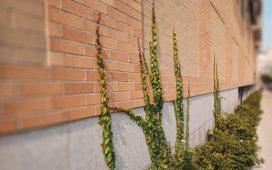 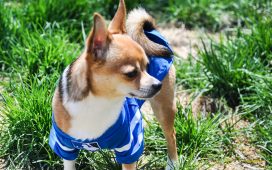 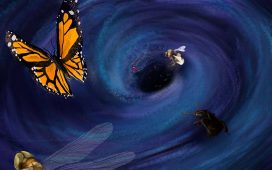 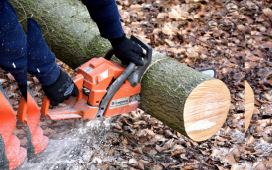 Tree Removal Service (Tips on How to Choose) 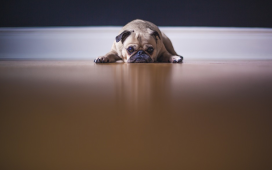 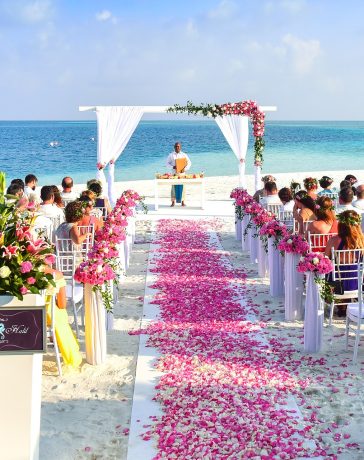