Going Green – Why and How to Do It 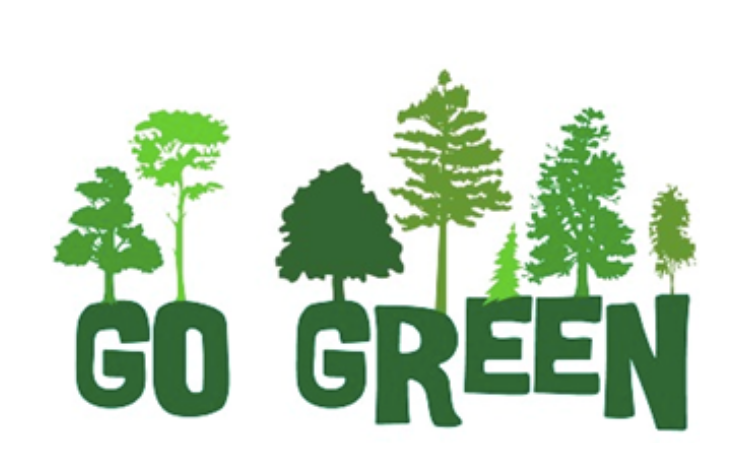 The importance of going green in the present age cannot be overemphasized. We are living in an age when natural resources are rapidly depleting. The atmosphere and habitat of different species of animals on the planet are being affected by such phenomena as global warming. There are estimates that the damage done to the environment so far is so much that it’s close to irreparable. The only way to save the planet is for every single person to do his/her bit to limit the use of natural resources.

While there are an overwhelming hue and cry about all this, most of us are continuing to be irresponsible users of natural resources. Many people are just concerned with having a comfortable life for themselves. What to talk of taking measures to protect the environment, they are still engaged in distorting. Put plainly, most people are behaving in a way that’s dangerous for the long term health and safety of the environment – a polar opposite of what the trend should have been right now.

Why Going Green Isn’t an Option But Is a Necessity

The results of our negligence have long been, and continue to be borne by other species. Hundreds of species of wildlife have lost their habitat as a result of unfair interaction of humans with the environment. The resulting global warming has changed the environment and habitat for flora and fauna. It has also contributed to air pollution.

Many other species of animals are endangered, including the African wild dog, Bengal tiger, red-faced spider monkey, black rhinoceros and the Asian elephant. If the damage to the environment is not reduced on time, our future generations will have to pay the price for our mistakes as well. There may not be sufficient water for their domestic needs. The reservoirs of clean drinking water are already depleting rapidly. We are running out of natural gas, petroleum, and many other natural resources. It is estimated that we’ll run out of phosphorus within a century from now if new reserves aren’t located.

What a Green Lifestyle Means

While efforts are being made to identify the endangered species and sustain their life with special care, there’s a strong need to take measures to protect the environment from further damage. It’s important to understand that environmental hazards are not just a phenomenon discussed in papers by the best essay writing service, but is a reality we all are witnessing all around us. Going green has thus been realized as a solution to this problem. Although the term ‘going green’ is used to refer to actions that help save the environment and natural resources, it’s a whole lifestyle.

The efforts in a green lifestyle are focused on finding suitable alternatives to natural resources. New and workable sources of energy are things of daily use are being identified as a substitute for the conventionally used natural resources. A potential example of this is hybrid cars and the latest inverter technology in electrical appliances.

While suitable alternatives are being found at a very fast pace, much needs to be done to make most people committed to living a green lifestyle. Media has already started to play a special role in bringing about this awareness, even though there’s still a long way to go. Many people who hear about going green are reluctant to adopt the strategies and suggested practices. There’s speculation that going green will come as a compromise on the living standard and the quality of life, but the reality is its antithesis.

Here are some ways to live a greener lifestyle. They are all related to day-to-day life, and the suggested habits are easily adaptable. They relate to all kinds of activities we engage in almost every single day. They include:

Most of these ways are directed to reducing our consumption. If every person started to take care of just these points in daily life, the change brought about will be huge. Neither is going green so difficult, nor do the suggested practices and habits lower one’s quality of life. They make one more responsible in one’s use of natural resources. The identified alternatives are just as effective and strong as the traditional practices, if not more. 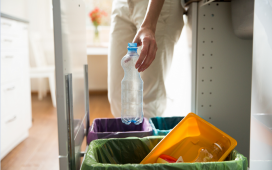 6 Easy Ways To Transition Into An Eco-Friendly Lifestyle 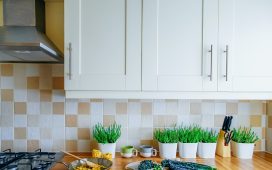 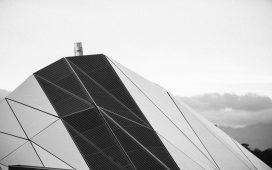 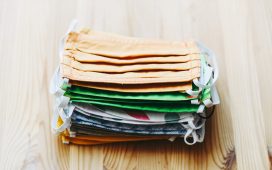 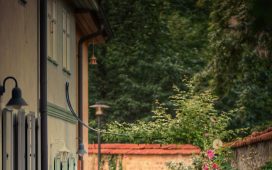 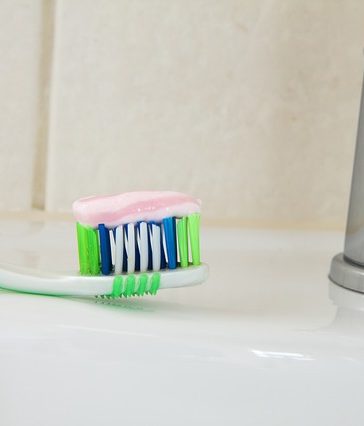 How Commercial Office Buildings Can Operate Sustainably in 2022

Residential Building Handover Issues and How to Handle Them