Why You Should Choose an All in One Solar Street Light 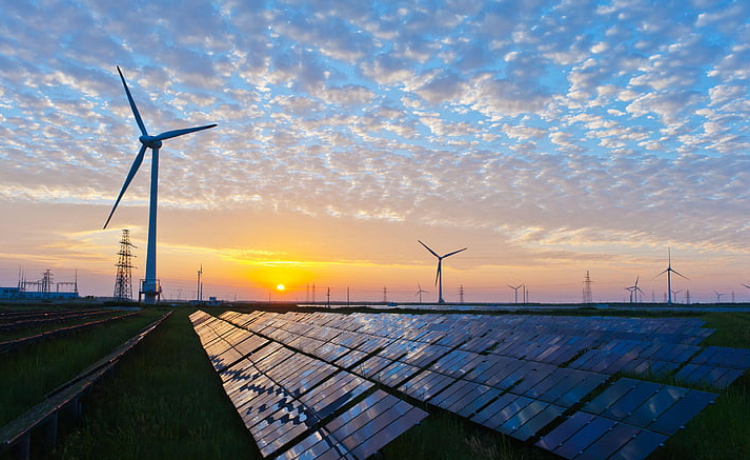 So you may ask, how is the all in one solar street light better than the traditional street light? To understand that, let’s start by comparing both solar panels.

Comparing Traditional Street light and All in one street light

In the traditional solar-powered street lights, you are at liberty to choose your preferred solar panel size. However, the same is not the case for an all in one street light where the solar panel’s size is limited to its light fixture.

Traditional street lights features light sources like High-Pressure Sodium(HPS) which only produces at best an 80 lumens per watt luminous efficacy. However, the LED lighting’s superior technology means the all in one solar street light can produce a high luminous efficacy! It can reach as much as 200 lumens per watt. This means both light sources produce the same brightness. However, the all in one street light consuming as much as 60% less energy.

The all in one solar lighting kit consists of an LED lamp, solar panel, device controller and battery. These kits are all easy to install on your old or new poles. This means that a traditional street lighting system will cost as much as 60% more than the all in one street light.

So, with the above information in mind, why favor an all in one street light?

Apart from the above qualities of the all in one solar powered street lighting system, it is also considered to do better in cases of hurricanes. Furthermore, it is made with a more compact structure. The all in one is better equipped to deal with harsh weather conditions. The benefits would almost seem endless. However, this is a true testament of just how much of a better option the all in one solar street light. It is hardly any wonder why more people are choosing it over the conventional solar street lighting systems.