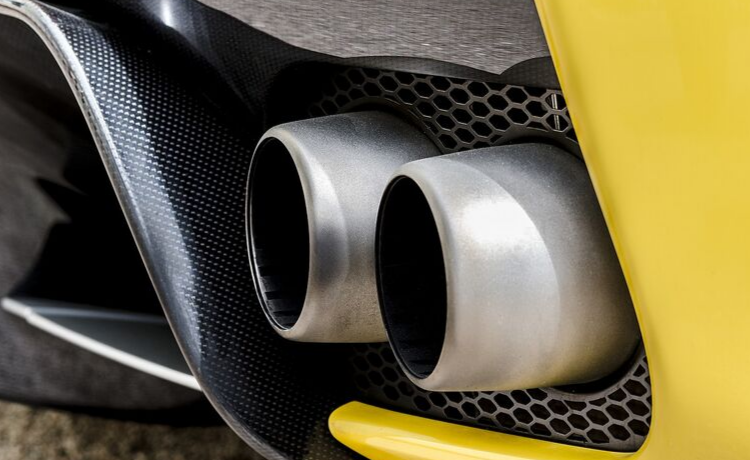 Following findings being projected in 2018 which suggested that the UK were responsible for 500 million tonnes of CO2 being released into the atmosphere every year, the government unveiled their net-zero emissions target for 2050 The plan, which has been drawn up in coincidence with the announcement from the United Nations, which proposed that a failure to reduce the carbon emissions produced by the world was going to have dire consequences for the climate, does not suggest that the UK will not produce anymore carbon emissions. It does, however, propose that any carbon emissions that the UK creates must either be offset or removed. The UN advised that unless CO2 emissions were stopped, danger beckoned.

BBC News spoke to the UK’s Climate minister, Claire Perry, who said: “The report was a really stark and sober piece of work — a good piece of work. Now we know what the goal is, and we know what some of the levers are. But for me, the constant question is: What is the cost and who’s going to bear that, both in the UK and in the global economy. The question is: what does government need to do, where can the private sector come in, and what technologies will come through?”

Here, Audi dealer, Vindis, examine the various ways in which they UK can help, and what can be done.

Fuels that are low in carbon

In order for the UK to be able to reduce the carbon emissions, business and the public need to start taking advantage of carbon-lighter alternatives.

The Guardian reported that in 2018 the UK’s renewable energy capacity was actually better than that of fossil fuels for the first time in history. With the amount of renewable capacity trebling in the same five-year period that fossil fuels decreased by one-third, the capacity of biomass, hydropower, solar and wind power hit 41.9 gigawatts. The capacity of gas, coal and oil-fired power plants recorded in at 41.2 gigawatts between July and September. The man who conducted the research, Dr Iain Staffell, pointed out: “Britain’s power system is slowly but surely walking away from fossil fuels, and [the quarter between July and September] saw a major milestone on the journey.”

The UK, in 2018, for the first time ever, was able to go three days without the use of any coal power stations. The official time stood at 76 consecutive hours. This was before a report from Imperial College London suggested that coal supplied only 1.3 per cent of Britain’s entire use of electricity during the second quarter of 2018. Furnaces based at coal-fired power stations throughout the country were completely unused for 12 days in June last year too.

The UK’s announcement that the sale of all new ICE (Internal Combustion Engine) vehicles will be prohibited by 2040. It has already existed to change the buying habits of British motorists, with more alternative powered vehicles (e.g. LPG) on the rise.

Figures by the Society of Motor Manufacturers and Traders shows that there has been an increase. 500 electric vehicles were registered each month in the early part of 2014. This number climbed to an average of 5,000 per month throughout 2018.

An improvement in infrastructure has been funded by a combination of government and private business investment. It has allowed for more electric and hybrid vehicles to be on the roads. While the UK’s network of electric vehicle charging points was recorded in at just a few hundred units as of 2011, there were more than 5,800 charging locations, 9,800 charging devices, and 16,700 connectors installed by June 2018.

We are still years away from an entirely electric fleet. The latest vehicle data from the SMMT stated that the car registrations market share for January 2019 was 64.08 per cent petrol. 29.08 per cent was diesel and 6.84 per cent alternative-fuel vehicles. It appears that things are at least moving in the right direction.

Within an article published by the BBC in 2017, it became apparent that a considerable amount of energy wastage in the UK was at the fault of draughty buildings.

The UKGBC (Green Building Council) are an independent, non-for-profit organisation. It promotes sustainable building, and last year they issued a letter to the UK Parliament . It detailed that 25 million homes don’t meet the insulation standards being enforced in the mid-century. All 25 million will need renovating in order to meet the standards desired by the government. This is especially worrying as in government documents it states that at a similar time to the report being released, there were only slightly more than 27 million households in the UK. This means roughly 92% of houses at the time needed such insulation implemented. The rate of refurbishment stood at a rate of 1.4 homes needing to be worked on every minute as of the beginning of 2017.

Cutting carbon emissions aren’t the only benefit of better insulated buildings. The head of Green Building Council, Julie Hirigoyen, explains: “People will have warmer homes and lower bills; they will live longer, happier lives; we will be able to address climate change and carbon emissions. We will also be creating many thousands of jobs and exporting our best skills in innovation.”

These are just a handful of the ways that the UK is successfully driving down its carbon emissions. However, individually, a general reevaluation of your energy requirements can help your contribution. 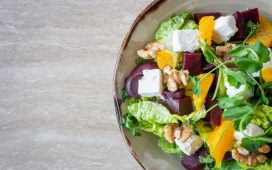 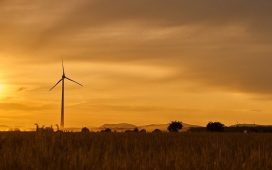 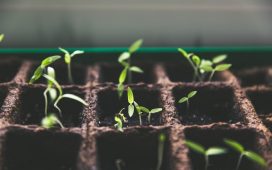 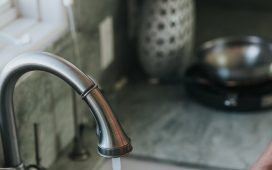 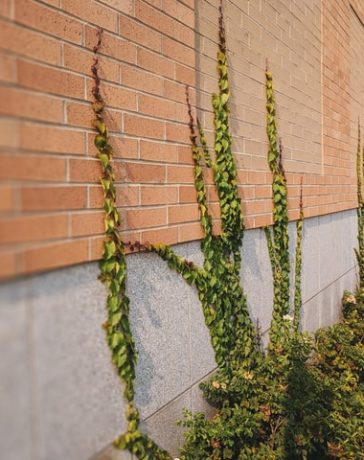