How Much Do Windows and Doors Cost? 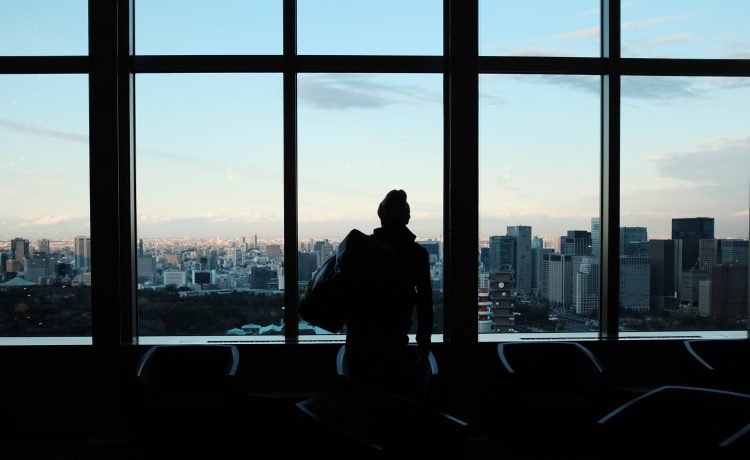 Photo by Alex Knight on Unsplash

Home Improvements: How Much Do Windows And Doors Cost?

Replacing your doors and windows can completely transform the appearance of your home and increase its market value. The improved appeal is not the only thing that homeowners enjoy when they carry out home improvements. New doors and windows also make your home more energy-efficient and enhance security. But how much do windows and doors cost? Is it economically viable to replace your home elements?

Those are the key questions we want to answer in this article, and perhaps that is what you wanted to know. So how much do Oakville windows and doors cost? Continue reading below to learn more.

How Much Do Windows And Doors Cost?

Roughly expect to spend $500 for each window replaced. When it comes to doors, you would want to put aside approximately $650 if you want to use UPVC and around $1000 if you intend to install composite doors. However, this cost is subject to various factors. For instance, if you live in Canada, you may end up spending an additional 10-20 percent for replacement windows. Other factors that will come in play include;

The Doors and Window Size

Generally, you would expect that bigger windows would cost more than smaller windows. For instance, smaller awning windows usually used in the kitchen are likely to be cheaper compared to double-hung windows or casement windows used in the sitting room.

The more Oakville windows and doors you install in your home, the more you are going to spend. So, if you have a bigger house with many windows and doors, then you should budget for a considerably bigger bill compared to someone with a smaller home, which only requires few windows.

For instance, terrace houses normally are fitted with 7-15 windows. Semi-detached homes usually have between ten and twenty windows. However, for detached houses, the number of windows can go as high as 30. Is your question, “how much do windows and doors cost” answered? Well, let’s continue and look for the next factors influencing the cost.

Given than there are so many window styles out there, you will definitely get a window style that will serve you better than the currently installed windows. Also, remember that the style of the window will determine the cost of your home replacements. Some windows are more expensive than others. Some windows styles that you would want to consider are;

The higher the energy-efficient your Oakville windows and doors are, the more costly they are likely to be. However, the best thing is that you are likely to recover that cost in the long run because such windows will reduce energy consumption in your home. This will cut energy utility bills.

Installing the Windows and Doors

You should separate the cost of acquiring your Oakville windows and doors from the cost of installing such units. Those are two different things. To reduce the amount of window installation cost, you should consider working with a company that will supply the windows as well as installs them for you. So, you would want to consider at least three or five quotes and choose the most affordable one.

Cost of Eradicating the Old Windows

To answer the question” how much do windows and doors cost” we shouldn’t ignore the fact that the old windows will need to be disposed of and that is an additional cost during windows and doors replacement. So, it is a factor to be considered. 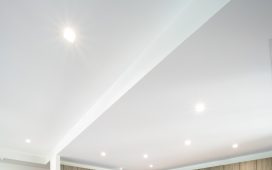 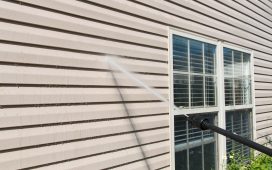 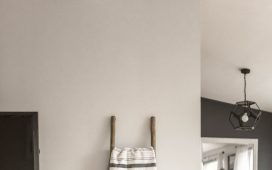 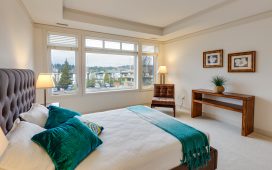 Tips for a Flawless Room Addition Plan in Your Home 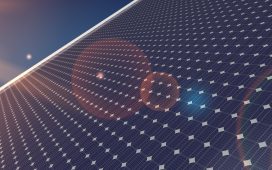 4 Ways To Maintain Your Solar Panels In Your Home 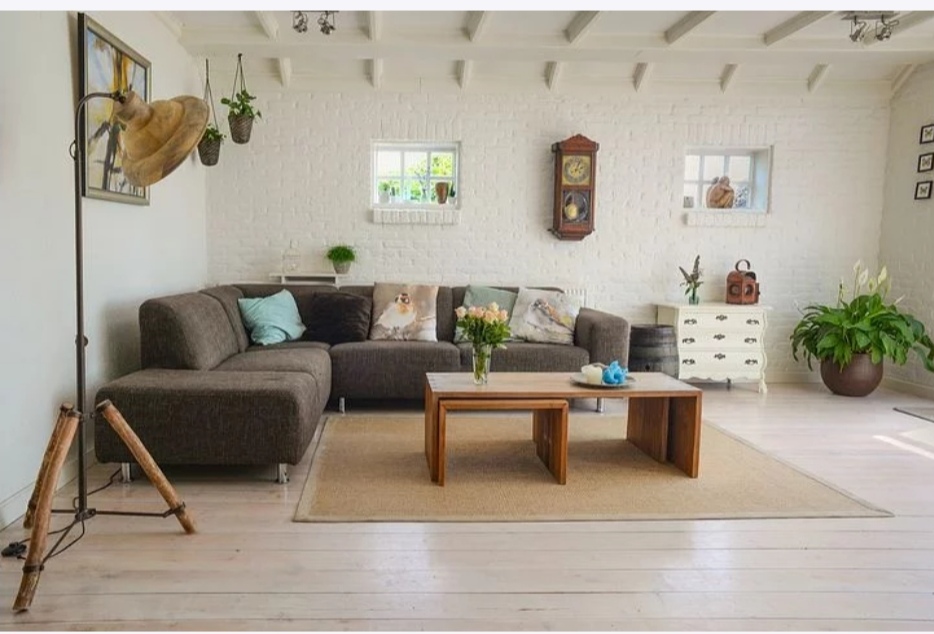 How to Do a Sustainable Home Remodel 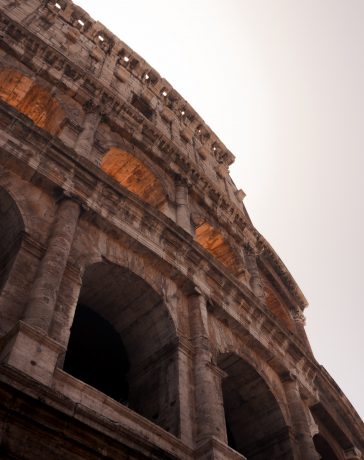 How to be more eco-friendly