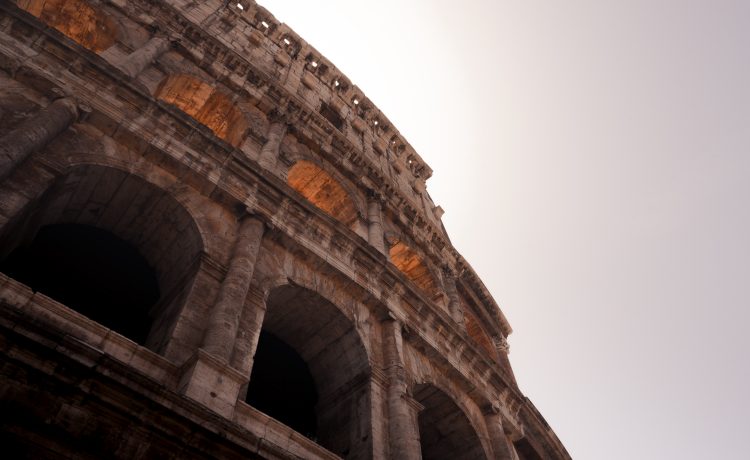 Photo by Cezar Sampaio on Unsplash

In the long river of history, wise ancestors created a lot of precious heritage and famous buildings. It is impossible to deal with the wonders of landmarks around the world without mentioning the seven wonders of the ancient world. Such as the Pyramid of Khufu, The Great Wall in China…

Some Notions around the Monuments of the World

As we all know, there is a relationship between the history of a country and its emblematic monuments. It is a link between the history of a people and the fact that the latter has built, over the years, monuments which can sometimes be known in the whole world. It is one of the themes of the list of monuments of the world, which tackles the delicate question of the definition of a monument, and gives avenues for reflection on the popularity of a monument vis-à-vis any community.

Therefore, I will introduce some of the Wonders in the World and its history to you.

The Statue of Liberty

The list begins with a human adventure, that experienced by Augusta Bartholdi when he decided to erect a gigantic statue in honor of Franco-American friendship. He was far from imagining the difficulties he encountered, starting with the reluctance of the Americans who did not really see the interest of such a statue on their territory. It must be admitted that the reasons for this gift went beyond a simple offering; it was above all a way of criticizing the repressive policy applied in France. This is the origin of the Statue of Freedom.

Also at the end of the 19th century, the French engineer who had built the internal structure of the Statue of Liberty stood out by succeeding in building a metal tower over 1,000 feet high, or 300m. He was called Gustave Eiffel and his tower, the famous Eiffel Tower, is still the emblem of Paris despite the fact that it should have been demolished in 1909. It was the army and the tele-transmission tests that saved it. Since then, it still dominates the city of its tall size. Change of epoch and place: We land in India, in the city of Agra, in the 17th century. Italian artisans, and more particularly from Florence, are invited to work on the mausoleum of the Mughal empress Mumtaz Mahal, who died while giving birth to her 14th child. When they arrive, they discover a gigantic 35-year-old site intended to raise the most beautiful jewel of Indo-Muslim art, a splendor that is nowadays called the TajMahal. Nowadays it remains a wonder, despite the outrages of time.

Moving further back in time we arrive in China in the early 15th century. It was there and at this time that the Yongle emperor decided to move his capital to Beijing, the old one, Nanjing, being considered both too weakly defensible and populated by opponents of his person. Once there, he launched the construction of a new imperial palace, a real city, which would be built in just 14 years. It has come to us almost in the same condition as when it started, but we know it today under the name of Forbidden City.

Now let’s go back to Europe, and more specifically to London. The British capital was built around a fortress that locked the city for almost a thousand years: the Tower of London. Built by William the Conqueror in the late XI the century, it was the subject of two major changes to the XIII and XV the century but was not modified thereafter. Result: a medieval fortress which has reached us in impeccable condition in a very old style. This testimony of a tumultuous past goes hand in hand with the sulphurous reputation of the tower, invariably described as a place of imprisonment and torture … what it was, partially. The Tower of London is a beautiful heritage from the past, and a reason in itself to visit the British capital.

Still in Europe, but in a Latin country, Italy, we meet the largest amphitheater in the Roman Empire: the Coliseum. The superb building, one of the most visited landmarks around the world, which has unfortunately been largely degraded during the history, this high place of ancient spectacles knew much destruction and just as many renovations, a succession of events which gradually made it in the state where it is found nowadays. Many believe that this arena was used primarily for gladiatorial combat and killings. If it is true that such shows were popular, it was far from being the only ones, the Romans moving in numbers to see other types of shows, like hunting wild animals for example.

Incredible and interesting isn’t it? If you can get there and take a look at them yourself, you will be marveled by the greatness of mankind.

However, although there are so many incredible landmarks around the world, the chances for many people to see them in person are slim to nil. Because they are in different countries, it needs a lot of money to travel around the countries and witness the miracles of them.

Luckily, your dream comes true in a miniature world park. The creative people can replicate and construct the world’s most historic buildings in smaller versions from the original scale and make it a special park for you. And you can visit the most famous landmarks around the world in one city or an amusement park and become a window of the world for you.

My Dinosaurs is such a creative miniature park sculpture manufacturer that help many clients build the miniature park in their countries or cities. Their team can build any miniature house, world landmark attractions such as Roman Colosseum, Burj AI Arab Hotel Dubai, London towel, Statue of Liberty, Pyramid, Eiffel Towel and so on. They have many experiences with it. No matter what kind of landmark and they will make for you professionally. They also have online service and installation for 24/7 hours on the premises. No matter you want to build for a park or for your space, contact them and the professional and high-efficiency team will serve you. 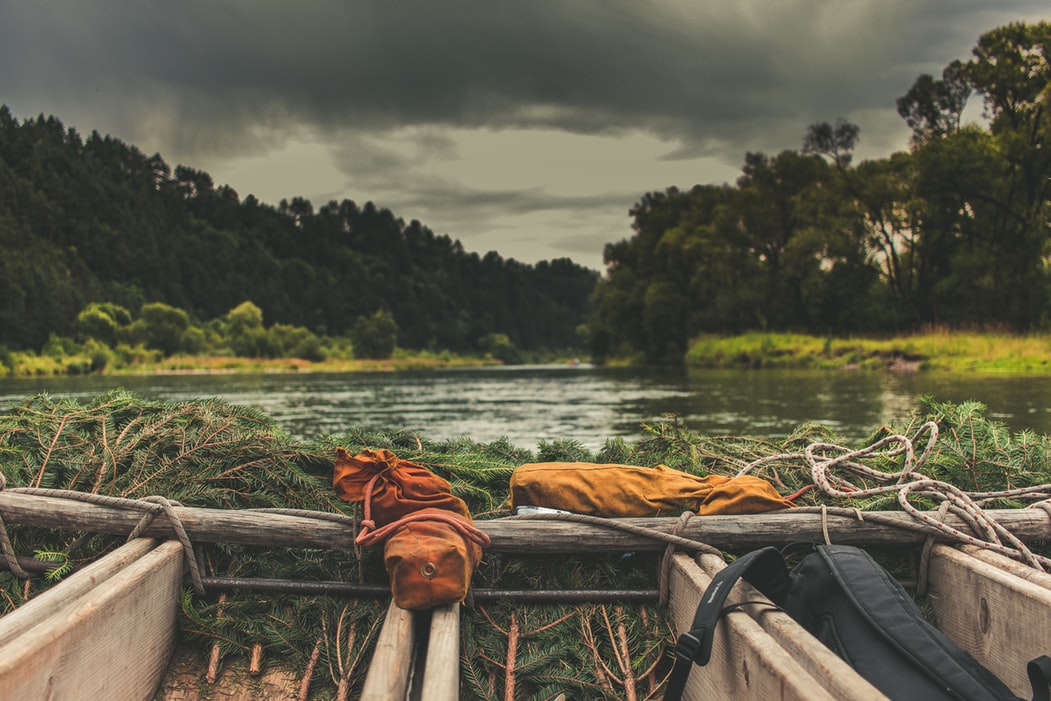 Integrating tourism and environmental awareness: How they go hand in hand ﻿

Essential things to do over the Summer in Ireland

3 Eco-friendly Hotel Initiatives to Look Out for 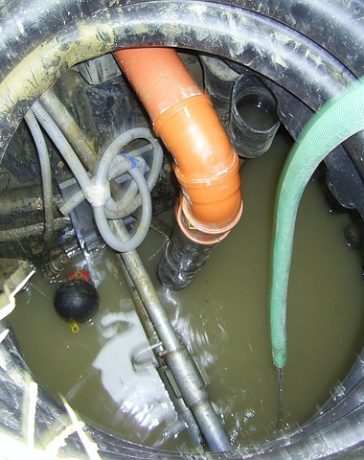