What Is Kayak Tracking 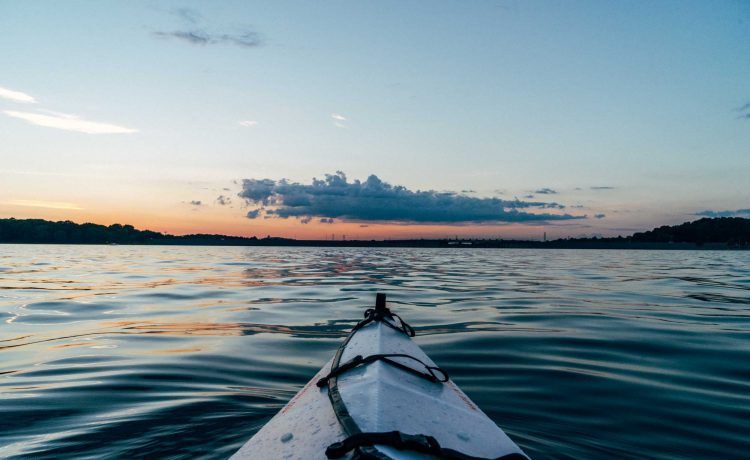 The term “Tracking,” when used about kayaks, has become somewhat a nebulous term. For many people, it has got to do something with how easily a kayak turns. A boat that does “good” tracking is hard to turn, and one that is easy to turn does not track.

Unfortunately, this confuses the people in thinking that a kayak that is hard to turn is “good” or at least better than a kayak that turns easily.

But in reality, most people would like to turn occasionally, unless they are doing a Olympic style sprint racing and they would prefer if it was not too difficult to do so.

So what is kayak tracking?

When people are talking about tracking,  they really want to know, if they get caught in the wind, will they have a difficult time to make their kayak go where they want it to go. If it is difficult to maintain their course, they think it is bad, and if they can easily go where they want, it is good.

Paddlers face a common problem, when they are crossing a bay in high wind, and they are unable to force their kayak to point into the wind. The result is, they are forced to paddle either out of their way or into a dangerous course.

Whenever they try to get their kayak to point towards their destination, the kayak either gets blown off the course or worse is if they can not make the kayak point in their desired destination at all.

While many times it is a technical problem, it can also be because the kayak is to difficult to turn. The kayak that they thought had good tracking as it was difficult to turn is now making their life difficult.

The difficulty of turning the kayak combined with the tendency of the wind makes the kayak turn broadside to the wind and creates a dangerous situation.

While a good tracking kayak that is hard to turn may less likely be knocked off the course by the wind, once it is on the course. The difficulty in turning it will make it hard to get it on the course in the first place.

How to get a kayak on course?

A kayak that is easier to turn will be much easier to get on the course. While on the one hand, it will take less force to knock it off the course; on the other,  it will be easier to get it there in the first place.

How likely a kayak will be knocked off the course, is not determined by how much force it takes to turn it but the force that it is subjected to. A kayak that turns easily but is not subjected to sufficient turning forces will be easier to control rather than a kayak that is difficult to turn but is exposed to enough forces.

A kayak that is easier to control will be well balanced. It is likely to be subjected to forces that will turn it the way you want. Balance determines little, how easily the kayak can be turned. Instead, it determines how likely it will turn.

The balance of the kayak comes from the interaction of its shape above and below water with air and water. It is often assumed that a high bow will be difficult to control in the wind. But a high bow is fine if it is well balanced the shape of the hull in the water. Water is denser than air. Therefore a little water resistance can balance out a larger wind resistance. Having good balance on your kayak is important when fishing as well. You can check out the best fishing kayak under 1000 dollars if you want a good one for your next fishing trip.

To control a kayak in harsh conditions, try to balance all the forces. With a careful design, all these forces can be combined to make a balanced boat that will allow control regardless of how easily the boat can turn. 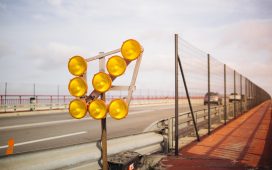 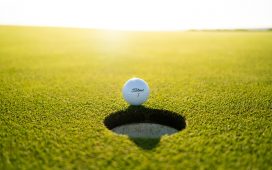 How To Build An Indoor Putting Green 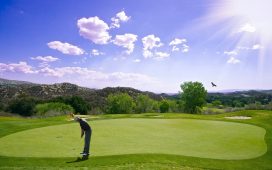 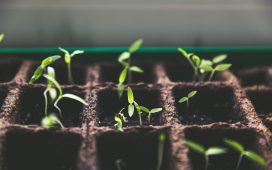 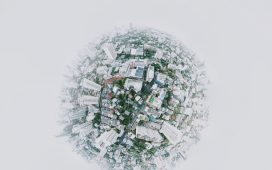 3 Go-Green Approaches MBP is Using to Change the World 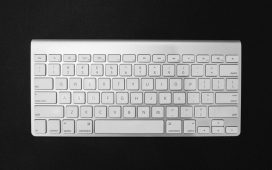 How to Write an Environmental Essay – 6 Tips for Students 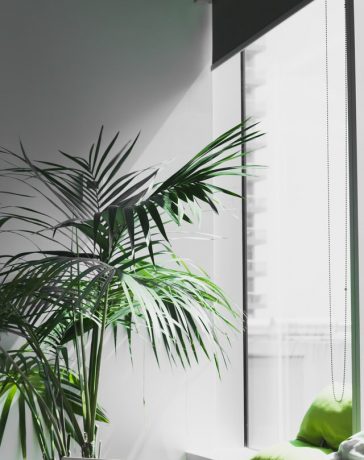 Plastic VS Polyurethane: What Is Better To Use?

What is a Landscape Architect?