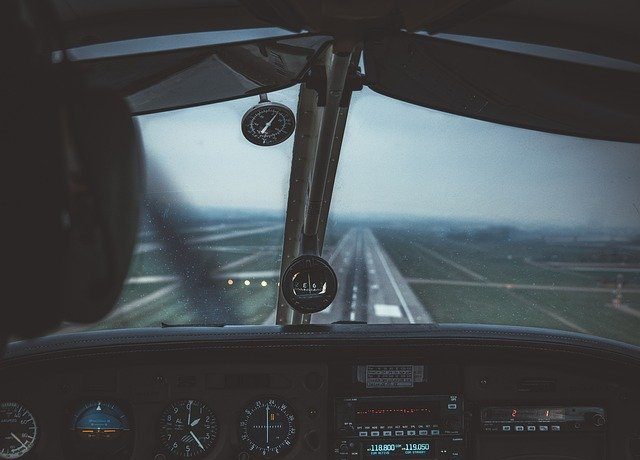 Description: Constant innovation in aerospace technology results in new designs that cut costs and boost efficiency. We look at a few of the most remarkable new ideas that are changing the way we design and build crafts.

Innovation Is Pushing the Aerospace Industry Into the 21st Century

The aerospace industry is one of the most remarkable developments of the 20th century. From its humble beginnings and growth through the First World War, it eventually led to commercial aviation. Moreover, aerospace science and technology paved the way for advances that put a man on the Moon. Aerospace technology is easily taken for granted. The Coronavirus pandemic has made people realize the importance of traveling abroad. But even without this, we rarely think of just how dynamic the aerospace industry is. It is constantly striving to become more efficient, and innovation plays a crucial role in this regard. We will discuss how an aerospace company in UK, Europe, or the USA creates the latest developments in aerospace technology and finds new solutions to old problems using modern aerospace technology.

Unsurprisingly, weight reduction is one of the most important areas for new aerospace technology 2020 research. The heavier a plane is, the more energy is needed to put it in the air and keep it there. While airlines have a limited degree of control over weight reductions on a plane, the most effective method is the materials they build a plane out of. What is aerospace investment looking towards as a solution? Composite materials are the go-to in the world of aerospace technology, and the A380 is the first plane to make use of as much as 25% composite materials in its construction. Airbus utilizes carbon fiber reinforced polymer, a combination of carbon fibers and epoxy resin — one of the most revolutionary materials in the world of aerospace technology. It combines extreme lightness with toughness to withstand the stresses and strains of air pressure. As a result, it’s changing the way that planes are designed and built.

While materials are crucial, another area in which aerospace technology is pushing ahead is design. Recent innovations have focused on wing tips, revealing just how much of a difference can be made in fuel efficiency with relatively few changes. In flight, fast-moving air creates a vortex around the wings known as a wake. This reduces the efficiency of the plane, placing additional demands in terms of fuel. However, with small changes, this can be largely offset. All that needs to be done is the addition of a wing tip or winglet, changing the shape of the wing’s edge. As a result, roughly 5% of additional efficiency can be gained, making for extra nautical miles per full tank of fuel. This new aerospace technology is being retrofitted to current planes and has become the industry standard in terms of designing new ones.

Every single aspect of a plane is taken into consideration in the world of aerospace technology. Naturally, the design, the engines, and the fuel are key areas to be improved. However, even simple considerations, such as paint, are the subject of innovation. Engineers have realized that the amount of paint on a plane is significant enough to be worth streamlining. Thus, more and more companies are making use of lighter paints, which can significantly reduce the weight. On top of that, keeping the craft clean has been found to have a significant effect on weight and efficiency. Dirt doesn’t add any significant load. However, it does affect the streamlining of a plane, reducing its efficiency by creating additional friction in flight. By ensuring planes are kept as clean as possible, engineers have found that they can make a genuine difference in the efficiency with emerging aerospace technologies.

These are just a few of the aerospace technology innovations used to make commercial flights as effective as possible. In an era where climate change is a major issue, it’s good to know that companies and engineers are looking to the future of the aerospace industry, coming up with technology innovations that do not waste more energy than is necessary. We may eventually see the end of the cheap flights’ boom that has defined travel in the late 20th century. However, as long as aerospace technology takes a serious interest in investment in improved efficiency, we look forward to more innovations in the world of flight and air travel.

What are your thoughts on the latest developments in aerospace technology? We’d love to hear from you! 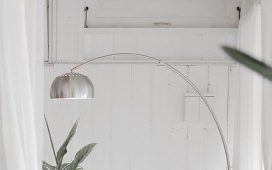 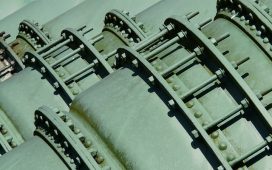 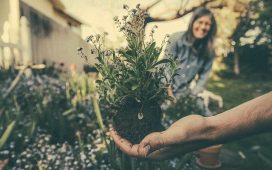 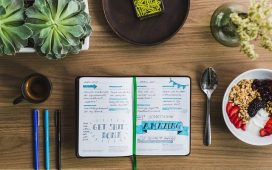