This is why the use of autoclaves has increased in hospitals

Considering just how many benefits there are to the use of hospital autoclaves, it’s no wonder their popularity has grown so much. Read on and find out why medical facilities all over the world use these machines to sterilize their instruments and waste!

The first autoclaves used by hospitals actually appeared near the end of the 19th century. Charles Chamberland, a French microbiologist working closely with Louis Pasteur saw that there was a need for a more reliable method for sterilization in the medical field. Surgical tools could still be a source of infection if they were not cleaned and disinfected properly, but some bacteria could simply not be removed with just these methods.

Louis Pasteur had already determined that moist heat could be more effective than dry heat at ridding medical tools of infectious bacteria, which lead to the start of a huge research project lead by one of his pupils, Charles Chamberland. In the year 1879, the project was successful, and the autoclave was invented: the machine resembling a pressure cooker that uses high-temperature and high-pressure steam to sterilize medical instruments.

By the early 20th century, the first autoclave models already started seeing widespread use in hospitals. Since then, they have undergone many modifications to perfect the steam sterilization process, including temperature control systems, automated operation, and extra safety measures.

Why should hospitals use autoclaves?

Compared to other methods like incinerators, the use of autoclaves represents a much greener, and a significantly more cost-effective solution for hospital waste disposal, since there is no risk of any air pollution, and the operating costs of autoclaves are much lower. They are also just as effective at killing even heat-resistant foreign materials by using temperatures that reach well over 100 degrees Celsius.

Not to mention that autoclaves offer an onsite solution for hospitals, eliminating the need to store and transport waste that still carries infection risks. Also, hospital autoclaves are much more versatile than incinerators, since they can also be used to sterilize surgical instruments and many other types of medical equipment, which can then be used again without any risk towards other patients and hospital staff.

In a nutshell, autoclaves can be just as effective as incinerators but offer a less costly and more practical solution that does not put any heavy burden on the environment.

What kind of autoclave should a hospital use?

Of course, there are many kinds of autoclaves available on the market. Hospitals should use steam sterilizers that can handle a large amount of waste generated each day as well as the many different kinds of tools and material that require sterilization.

Medium and large class B hospital autoclaves are equipped with high-capacity chambers (some models going as far as 880 liters of capacity), and can handle even the most complex loads, including porous and textile materials, wrapped and unwrapped good, and can even use prion sterilization cycles. 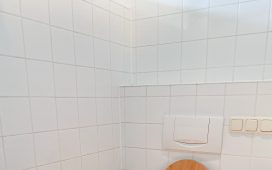 How To Choose The Best Nature Safe Flushable Wipes? 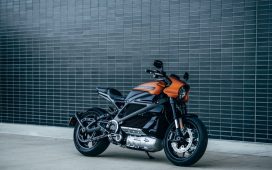 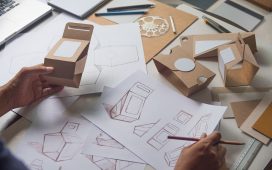 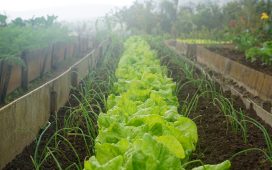 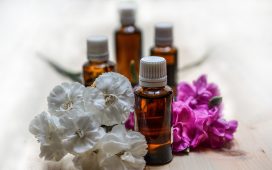 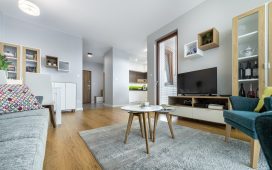 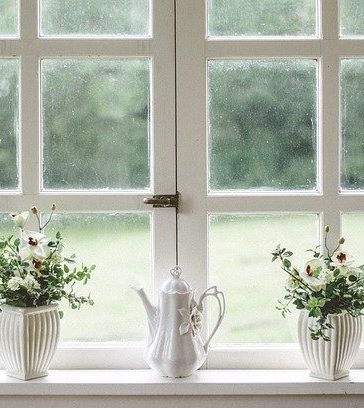 Things to consider while replacing windows in small houses

The Pros and Cons of Infrared Heaters

How to Make Your Home Green