Because our ozone layer is in desperate need of mending, electric cars are a definitive way to contribute towards this daily. Over the years, they have been developed so that their technology allows them to use less and less fuel. If not none at all, this is through the use of the batteries that they run on, which are electrically charged.

Because this is still a new technology for so many people, one might wonder where to charge these batteries to get your car fully functional and operational. And so, fortunately, there is a map of electric vehicle charging stations in Norway which makes it easier to locate the stations available in your area based on the make or model of your car.

Some of the main reasons why it’s best to invest in an electric car are the safety-these cars are well-grounded and have a low gravity center. When replacing the battery, it has significantly less lithium. They are also relatively noiseless, which contributes less to noise pollution. Your fuel bill is reduced quite drastically as well. Ultimately the air is much cleaner and easier on the lungs and the respiratory system as a whole. So, if you’re finally ready to invest in an e-car, these are a few top-rated choices.

The Hyundai Ioniq 5 model is doing quite well in Asia, more specifically South Korea. It’s an All-Wheel Drive with a 72.6kWh battery. You are looking at an output of 225kWh plus 605Nm of torque, pushing it at the top of the range in its cars category. The Hyundai Ioniq 5 also has the advantage of being compatible with few other charging networks, unlike some other models exclusive to their brand. Its estimated value in the market at the moment is $60 000.

Despite its fancy and sleek shape and luxurious outward features, it’s a mind-blowing off-roader that competes with other traditional off-roaders. It takes you by surprise once you put it to the task. So even when you do not have the general four-wheeler, this car will still get you through those muddy, slippery mountain drives. Retail price is valued between $40-57k depending on features and performance.

This beauty of a car takes off and performs like a sports car. Because of its fluidity, it makes the driver and car become one. As if this is not pleasing enough, it seems to have broken records on charging durations. It has been retailed at just under $80 000.

Shy of $43 000, this SUV is worth every penny. Available in various colors, it is one of the more cosmetically gorgeous cars developed, completely living up to its name. Its internal, external, security, safety, and warranty features are also quite exceptional.

The Renault Zoe is a handy hatchback that holds its own compared to the other competitors in its category. Also one of the much quieter models available on the market. It is currently selling at $37 400.

These cars have all been developed to create a platform of efficiency and reliability while saving the planet. It has proven worthwhile so far, and there is an ongoing campaign to push most people to be driving these cars sooner rather than later. 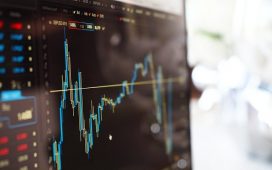 6 Green Stocks to Consider Buying in 2021 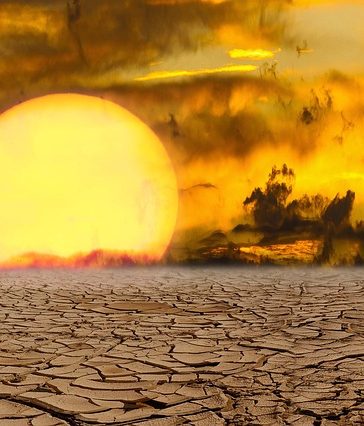