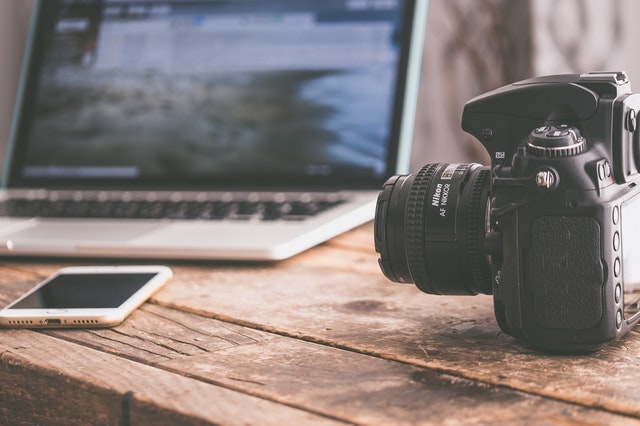 Though it lacks the glitz and glamour of Los Angeles and the shimmering shorelines of Malibu, the city of Portland is an inimitable western city with a distinct sense of identity and an eclectic mix of must-see tourist attractions.

If you’re planning a trip to the Pacific Coast, consider turning your compass northward from California and experiencing something fresh and new. One visit is all it takes to have even first-time visitors looking for vacant apartments in Portland, Oregon.

Today, Portland is one of the west coast’s most diverse and welcoming cities. But back around the turn of the century, it was something very different. Sometimes called “the Forbidden City” due to its dark reputation, beneath Portland’s streets hides a sprawling network of caves and tunnels, many of which were once used to kidnap unsuspecting citizens to be sold into slavery.

Portland’s history has long since passed into legend, but those underground caverns, known as the Shanghai Tunnels, still remain. Tours are available to curious visitors tempted to learn more about the Forbidden City’s subterranean secrets.

Looking to make the most of your visit to Portland? In addition to being one of the most scenic locations in the state, and an ideal destination for nature-lovers of all kinds, Washington Park is like a Swiss Army knife of tourist attractions; it’s got a little bit of everything.

A popular catchphrase among Portland locals (so popular, in fact, that it might as well be the city’s official slogan) is “Keep Portland Weird.” That attitude has long made the city a can’t-miss destination for artists and eccentrics of all kinds. If that sounds like you, then one area attraction you simply can’t afford to miss is the Freakybuttrue Peculiarium.

This one-of-a-kind museum features everything from life-sized Bigfoot statues, an “alien autopsy photo op,” a meticulously crafted dollhouse full of miniature murder scenes, an educational exhibit about organ-harvesting, and much, much more.

You don’t have to take an airplane to another country for an authentic Chinese experience; all you need to do is take a trip to Portland, home of the Lan Su Chinese Garden. One of the only attractions of its kind in the US, the garden stretches the length and width of an entire city block.

Within the garden, guests will find a vast selection of lovingly cared-for plants and trees native to China, as well as classical Ming Dynasty-style architecture and a beautiful, placid, 8,000-square-foot lake. Depending on when you visit, you may also be able to enjoy one of the many Chinese cultural events and demonstrations that the garden regularly hosts. 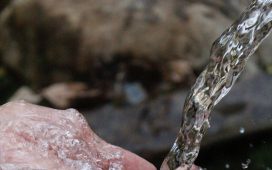 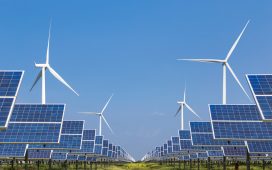 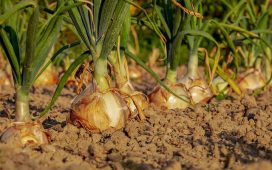 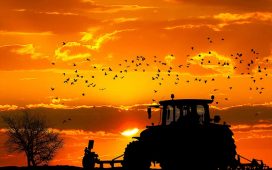 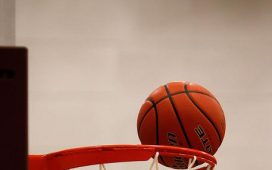 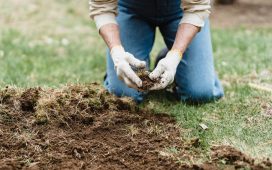 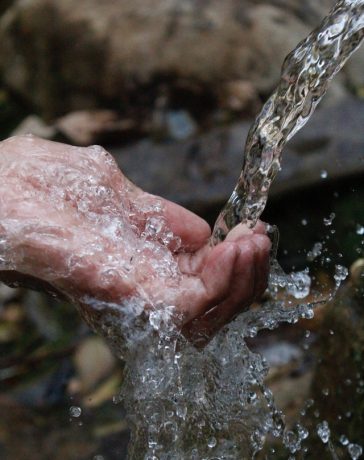