Can Solar Panels Power A Home During A Blackout? 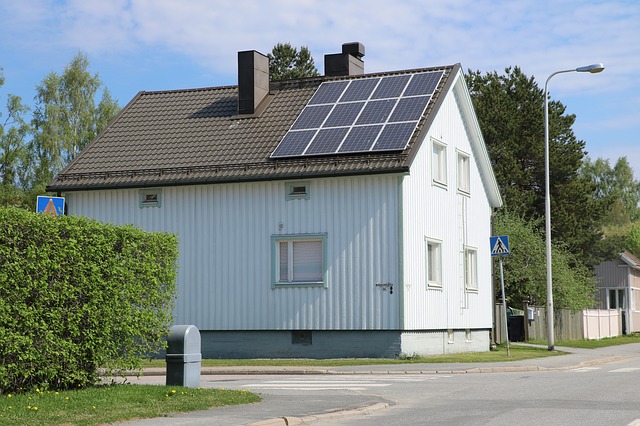 Can Solar Panels Power A Home During A Blackout?

Power outages and brownouts are becoming a regular part of life for millions of Americans lately. Between frequent hurricanes, wildfires, and freezing conditions, there are hardly any unaffected parts of the country.

People are looking at ways to keep the power on during a blackout. Luckily, there are ways to do so by using a generator but those with solar panels may think they can get through a blackout as long as there is enough sun.

Unfortunately, it isn’t that simple unless you have an EcoFlow Delta 1300 – ShopSolarKits.com unit. In this article, we will explain why that is since solar does have some limitations.

All homes run on AC electricity or Alternating Current. The problem here lies in the fact that solar panels create DC (Direct Current) electricity so it has to be run through an inverter to be able to be used to power the home.

When the energy is created, it is sent to the inverter where it is converted and can then be used as electricity. This is the problem when it comes to powering your home during a power outage.

Once the power goes out, there is no net metering which is powered by the grid. The way this works is that when excess energy is produced by the solar panels the current goes back into the grid. However, workers fixing the line during a power outage would get electrocuted by the DC current running back into the power lines.

This means that solar panels cannot work during a power outage. Even if there is plenty of sun.

You need a battery

The sun produces enough energy to power the entire world in just one minute of daylight. However, converting this energy is the problem. Your panels can only convert so much energy at one time. And the energy has to go somewhere when it isn’t being used by appliances.

There are two ways to make sure that this power doesn’t go to waste. The first is with a power wall which is a battery that stores enough energy from the solar panels to power the essentials in the home during a power outage. In fact, it is used for powering the home at night when there is no electricity generated by the panels.

The other is to use a solar generator like the one mentioned earlier in the article. They are essentially batteries but are small and portable. These are ideal for people that don’t have any energy left in the power wall, need a portable solution, or don’t have solar panels at all.

Since diesel or propane generators are dirty, noisy, and dangerous, a solar power generator is a good thing to have during a power outage.

Solar is an excellent way to power a home even with this limitation during a power outage. Having a backup system makes it viable even during a blackout. 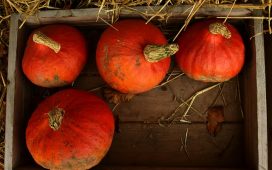 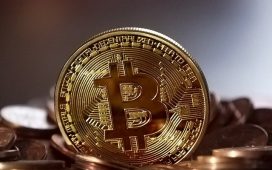 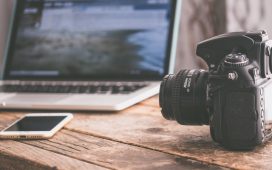 Are Heat Pumps the Answer to Global Warming? 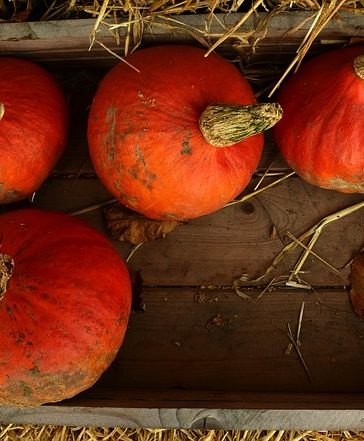